Navigate thru all the sub categories of the website

Get to know your Town Council 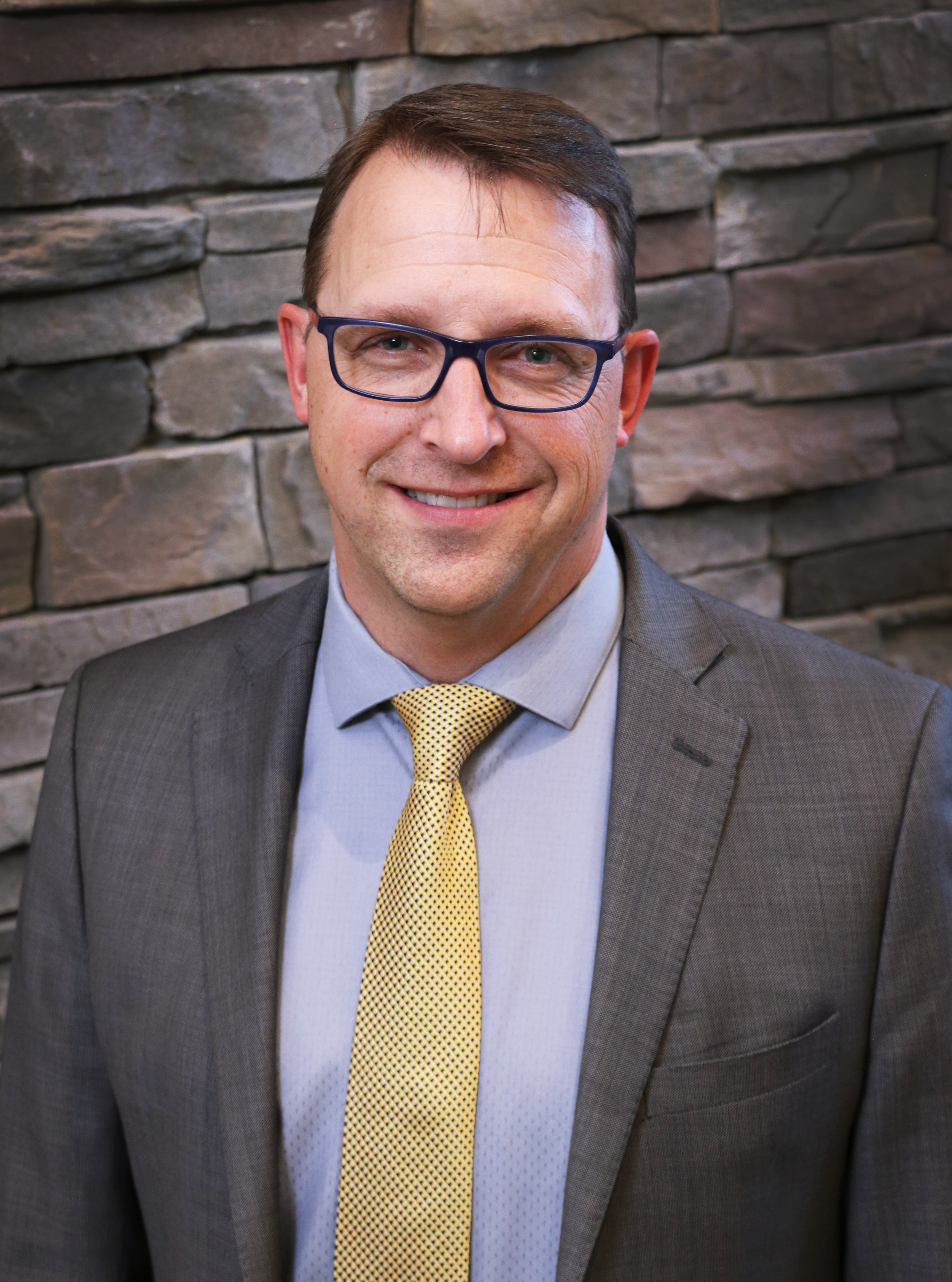 Jamie Hoover is Alberta born and raised, grew up in Sherwood Park and Edmonton, where much of his family still lives.

A military veteran, Jamie served between 1990 – 2010 in both a full-time and a part-time capacity in the Navy and Naval Reserves. During his time in the reserves, his civilian careers included a PC Paramedic in the Emergency Medical Services and various Information Technology roles. Jamie finished his military career in the Army after retraining as an Electronics Engineering Technologist. After his retirement from the military, Jamie moved to Central Alberta to open a Cora franchise restaurant, and soon afterwards discovered Blackfalds as home.

Jamie began his involvement with the Town as a volunteer member of the Economic Development and Tourism Committee which he sat on until 2017 when he sold his restaurant, ran and was elected to Town Council. While on council, Jamie sat on various committees including the Lacombe Foundation, Library board, Policing committee, Watershed roles and more. Also during his term on council, Jamie continued his education by obtaining his pilot's licence, trained as a Home Inspector, and started a Home Inspection as well as a First Aid Training company.

Jamie has 3 adult children who are in school or working in various medical occupations, are all well educated and are also involved in their communities. Jamie considers himself to be a positive-minded, team-oriented person and is excited to represent this amazing Town that he is proud to call home. 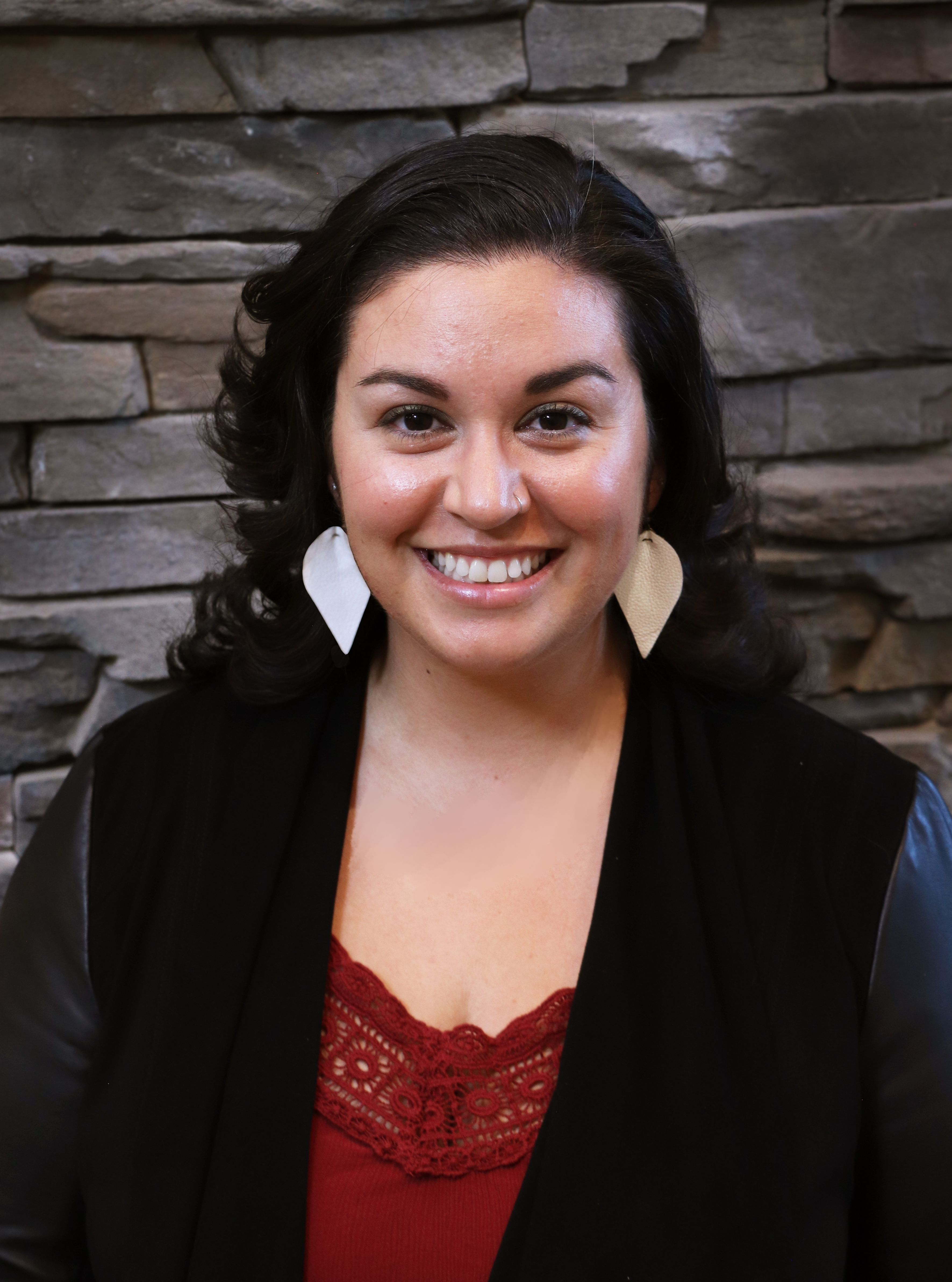 Before being elected to Council, Marina was on the Recreation, Culture & Parks Board for four consecutive years; the last two of those as Chair. It gave her an in-depth understanding of how town business is conducted, and the relationships between our local, county and provincial governments. She is committed to being on a council that works as a cohesive team focused on growth, results, improvements and green initiatives. “My intention on council is to ensure we are a team that listens to our constituents, to both understand and implement changes that will benefit our growing town of Blackfalds.” 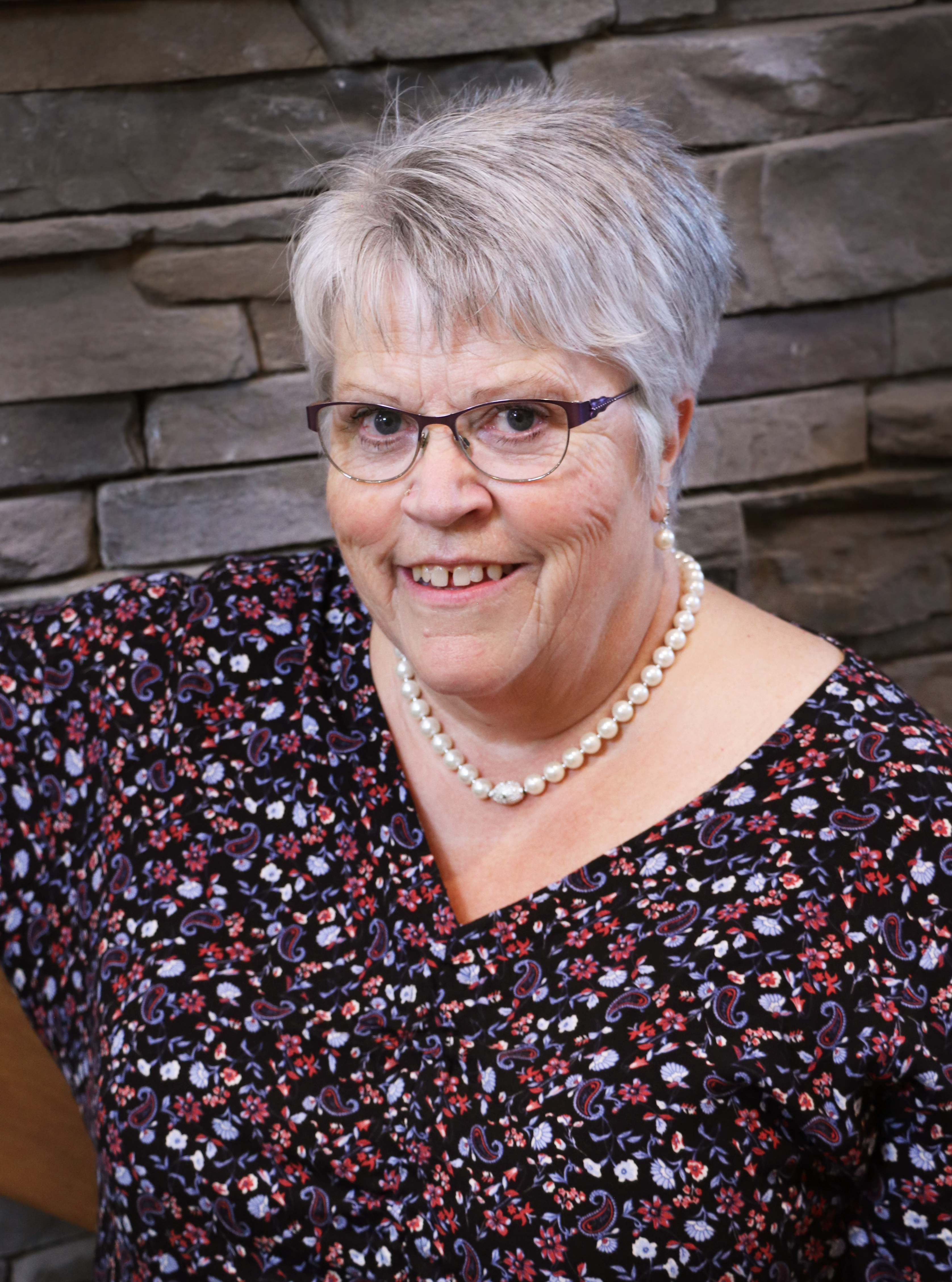 Brenda is the 4th generation of her family to live in the Blackfalds area. She has volunteered for various organizations including Girl Guides, Blackfalds Minor Hockey, DIDS, Citizens on Patrol, Ag Society, fire department, Blackfalds Days and other groups. She served as Town Councillor for two terms from 1992 - 1998 and served on various boards during her tenure, including the Public Library board, Lacombe Foundation and the Lacombe Solid Waste and Development Appeal Board.

"I am looking forward to having the opportunity and listen to our residents to benefit and enhance Blackfalds.  Look at the big picture of facilities, roadways and intersection planning, so fixing one thing doesn’t domino into a bigger problem down the road (literally)." 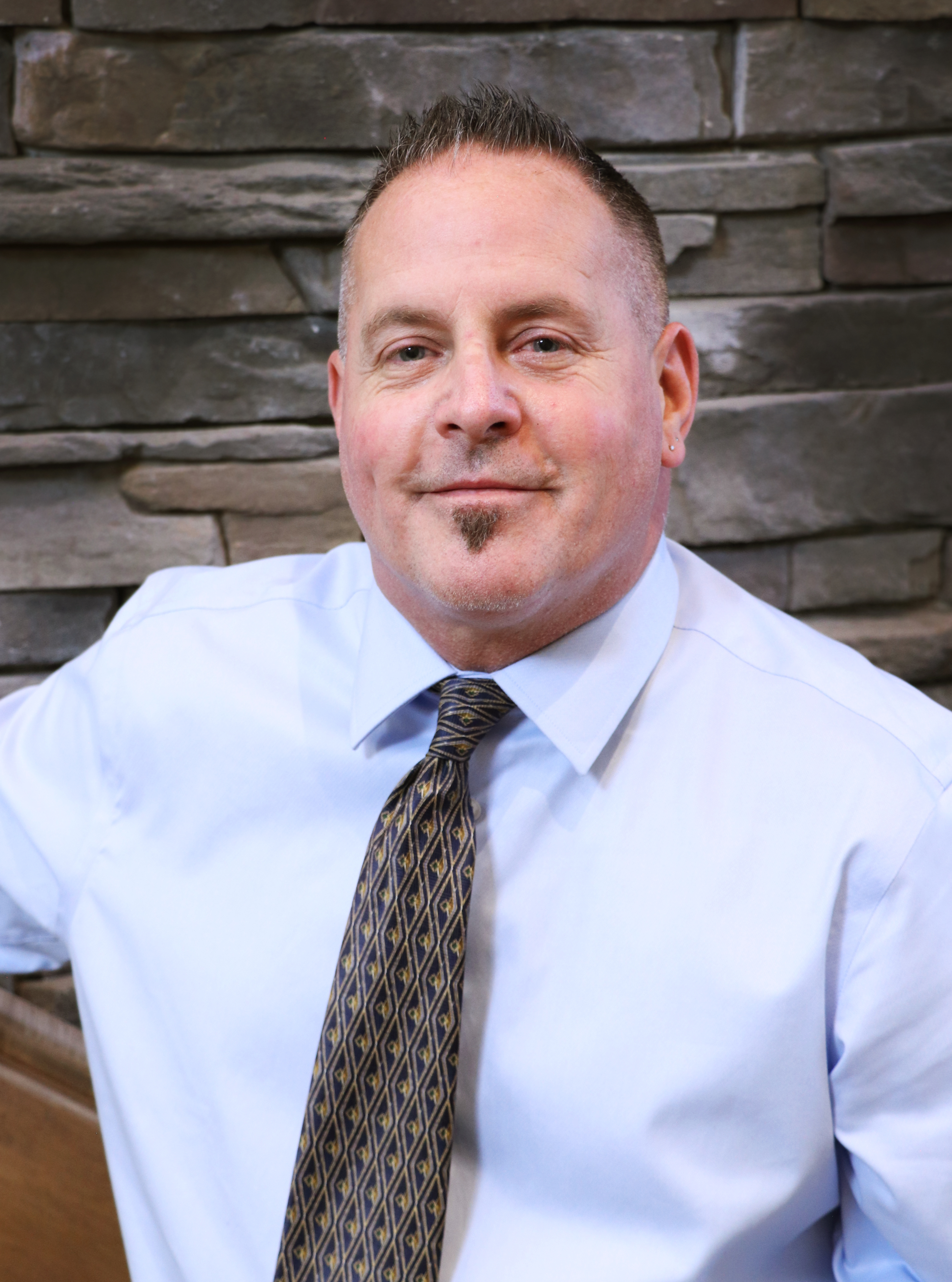 Jim grew up in the Central Alberta area and worked many years in the Construction Industry before starting his own Architectural and special coatings company. Owning his own business allowed him the time to study Power Engineering and work in that capacity for a few years before settling into Commercial Property Management which increased his eye for detail.

In 2011, Jim moved to Blackfalds where he married his wife Lanette who was already a longtime resident of our beautiful community. They have one daughter and two sons who are all married now with families of their own and have 7 beautiful grandchildren.

Being elected to Council will allow him to commit to working closely and collectively with other council members to help bring the wants and needs of our community to the forefront. Jim believes, particularly during these times, that Council needs to be extremely fiscally responsible for the betterment of residents, small businesses and non-profit groups. He is looking forward to helping plan for the future of Blackfalds while taking care in spending taxpayers' money.

"I look forward to hearing from my constituents and I want them to know that I can always be reached when needed." 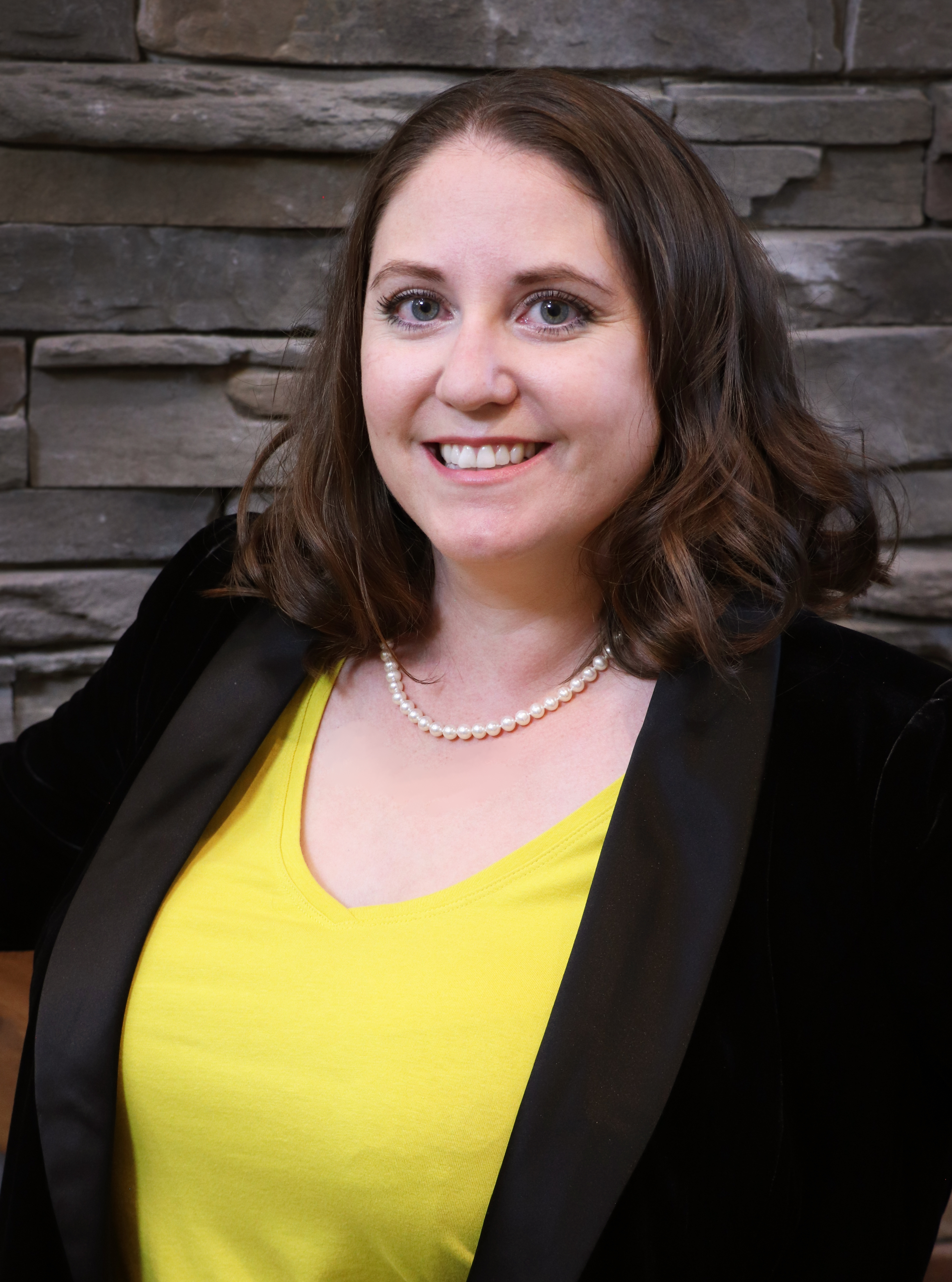 Rebecca, her spouse, and four children have called Blackfalds home since 2009. A former healthcare aid and foster parent, Rebecca is now a registered social worker. She has an extensive volunteer background and has worked with many not-for-profit organizations such as the Blackfalds Food Bank, Habitat for Humanity, Ronald McDonald House, and many more. “I believe in giving back to my community and going the extra mile to help those around me when I can.”

Rebecca has sat on over a dozen boards and committees, many of which she has chaired. This includes the Rural Red Deer Restorative Justice Committee, Family and Community Support Services, and the Blackfalds Healthcare Professionals Attraction and Retention Committee. As an experienced advocate and well-rounded speaker, Rebecca believes that “in order to affect positive change in the community of Blackfalds, we must consider socio-economics, determinants of health, and social innovation. Carefully making decisions with the needs of all residents in mind is responsible governing.” 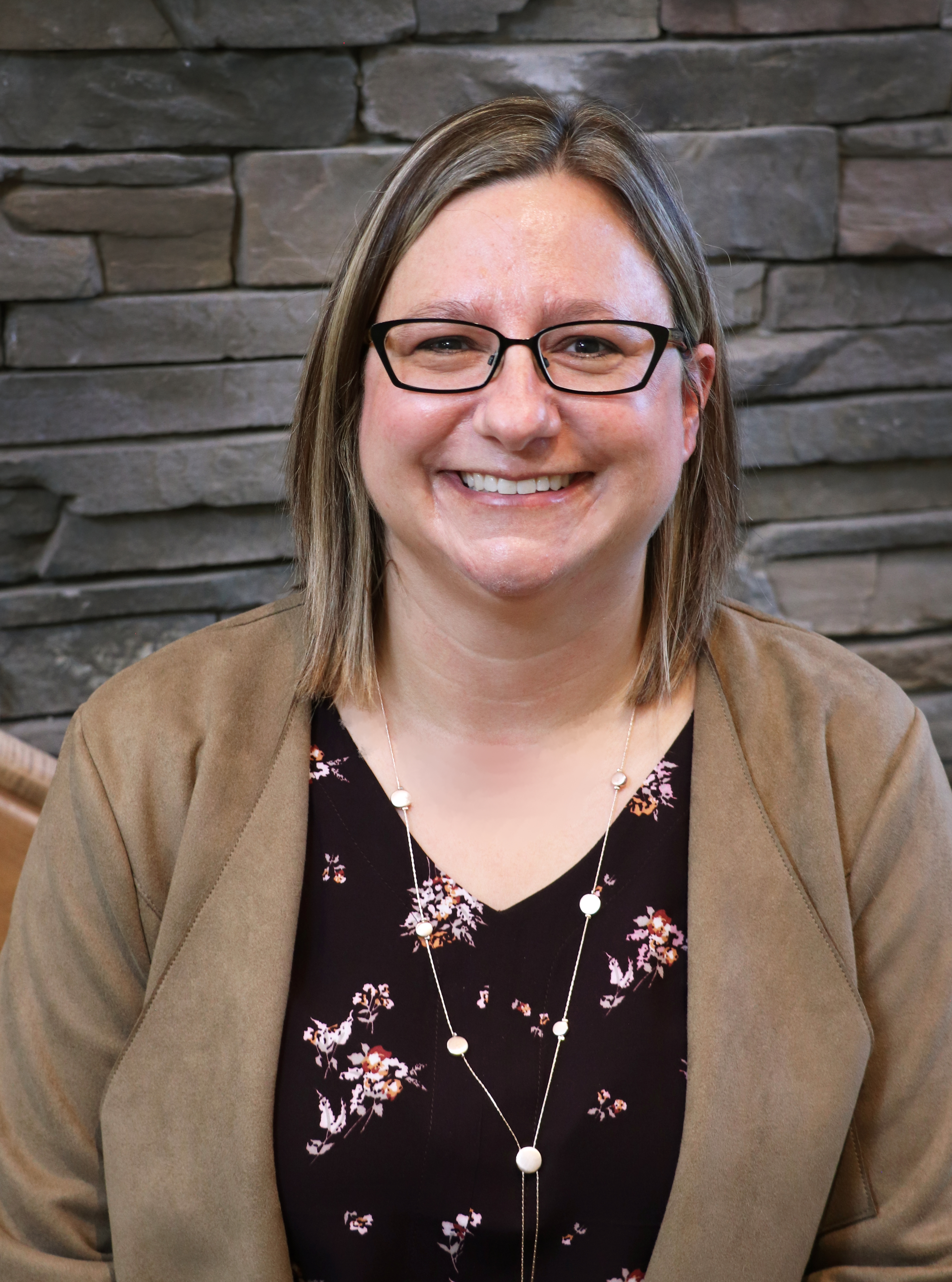 Laura and her husband moved to Blackfalds in 2001 and chose to raise their 3 children in the community.  Laura has been an active volunteer in Blackfalds for many years and loves giving back to her community.  Since being elected to Council in 2017, she has sat on numerous boards and committees, continues to be very active with volunteering and attending many events in Blackfalds and surrounding areas.

Laura worked with special needs people for many years.  For the past 11 years, she has worked in our community.  She is a Peer Mentor Trainer, as well as a Health and Safety Rep.  Laura, has received a Certificate in Rural Municipal Leadership through Augustana University, as well as certificates for Crime Prevention Through Environmental Design Basic and Advanced Level Training Courses.

“I believe that the most important part of being a Town Councillor is to listen to our community members and to advocate for them. I want to continue to be transparent and fiscally responsible and accountable. I look forward to engaging with residents any way I can and being their voice on Council.”

What do you think of the new Eagle Builders Centre so far?

Fires may start easily and spread quickly but there will be minimal involvement of deeper fuel layers or larger fuels.

Road Status - In Effect In Effect
Broadway Ave to Womacks Road will be closed from 9 am – 3 pm on October 28 for paving.